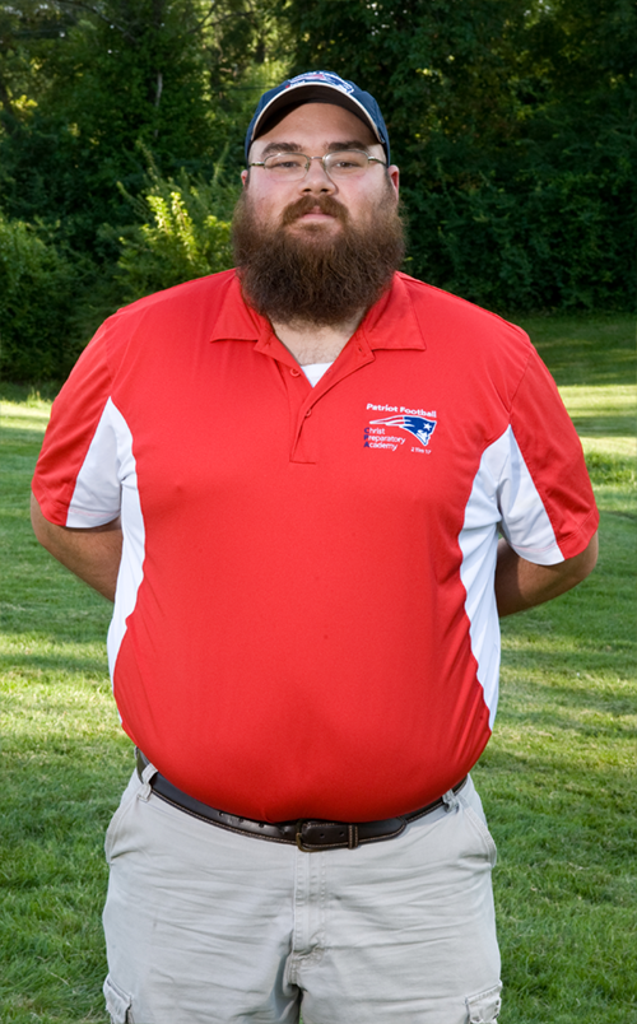 Chris Jones aspires to use football to teach young men to be disciplined, selfless, passionate, and God-fearing men. This passion for being part of a mentoring relationship is at the heart of Jones’ coaching philosophy. Beyond imparting his leadership and athletic experience to the players, Jones is encouraged by the growth he’s experienced, personally, in his faith while coaching for the Christ Prep program. Jones said the daily bible reading and fellowship that are part of the program have helped strengthen his relationship with God. He’s inspired by one particular idea from the gospels where Jesus mentions that to enter the Kingdom of Heaven we must become like children. “It is our duty as evangelists of Christianity to help teach these boys and pour love into them,” Jones said.

Jones has played sports his whole life, including basketball, soccer, baseball, and softball throughout grade school. Although he didn’t start playing football until the eighth grade, Jones ended up playing for the Christ Prep football team for three years. He also played basketball (on Christ Prep’s first team), wrestled for two years, and played baseball for two years. Jones and his wife of seven years, welcomed their first son 2 years ago. While he admits that it’s difficult to balance work, family, and football, Jones perseveres. “All in all, it goes back to what I learned during my time at Christ Prep,” Jones said. “Discipline, dedication, and sacrifice.” And he credits his wife for the sacrifices she makes during football season, “It’s because of her that I’m able to do this a lot of the time.” When he played for Christ Prep, Jones said he was deeply impacted by the care and example set for him by the coaches. “They were so influential in my life I knew I wanted to give back to the program,” Jones said. “If I can give these kids 10% of what the coaches gave me, it’ll be worth something.”

"The coaches were so influential in my life I knew I wanted to give back to the program. If I can give these kids 10% of what the coaches gave me, it’ll be worth something."